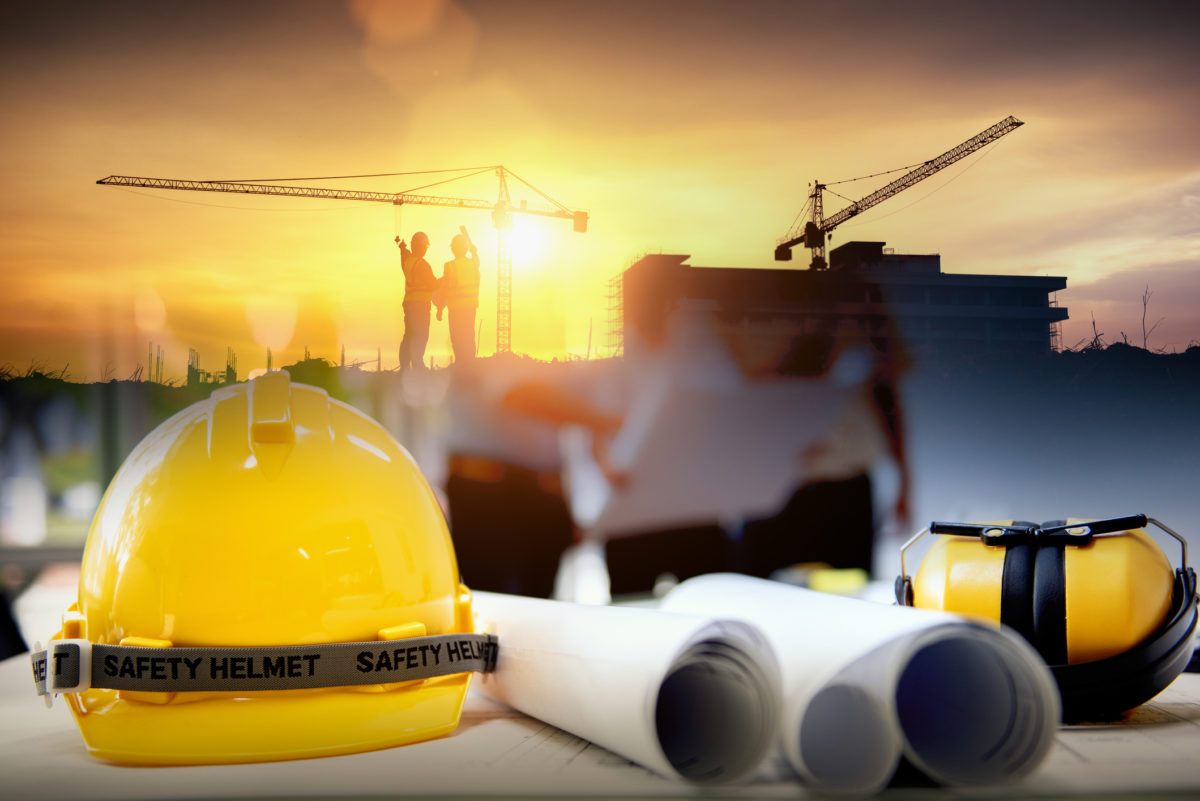 All the above mentioned exam ESE,GATE,SSC Je ,PSU, are taken by lacs of students that for sure make the competition very tough.

So now the Question is how to ACE ESE,GATE,SSC je ,PSU exam

By joining ESE and GATE Coaching separately or By joining SSC je coaching or  prepare in such manner that you don’t need to go coaching of ESE,GATE,SSC Je?

Before starting preparation for above mentioned exam one should clearly understand the difference between University exam preparation and ESE,GATE,SSC Je preparation

The aspirants would need to shift their mindset from university examination where mostly student prepare to getting 6 or 7 cgp and attempt questions in that manner to a mindset where student leave a few questions as incorrect answers give negative marks .

As we discussed above that in universities examinations students only read to get good cgp that is easily he/she can get by preparing some of topics  but in preparation for government exams like ESE and SSC JE GATE  student have to do deep study along with concept building. That is possible by self study if he/she was used to give sufficient time to studies in his engineering. But we all are aware with the life of graduation. So it is very difficult to prepare a vast syllabus in very short span of time by self study.

ESE,GATE,SSC Je coaching bridge that gap for us and they get  completed our course along with concepts in span of 8 months or a year provide sufficient matter and test series.

I don’t say that every engineering student join ese ,gate, ssc je coaching institute ,coaching institutes are for those students who are week in their concept, who didn’t have idea about subject.

In last i want to say best of luck to all the students who got passed out this year from universities and will enter in the world of competition.